In the last few years we’ve seen Cannabidiol (CBD) grow significantly in popularity. The health, wellness, and beauty industries have focused their attention on this health promoting, non-psychoactive phytocannabinoid… and for good reason.

While we know CBD and Tetrahydrocannabinol (THC) are two of the most famous and most studied cannabinoids found in the 100+ phytocannabinoids in hemp, scientists and pharmacologists have now turned their attention and interest to Cannabigerol (CBG).

Like CBD, CBG is a non-psychoactive phytocannabinoid that contains therapeutic properties. According to Forbes, CBG is often referred to as the “mother” of all cannabinoids, simply because it’s thought to be the precursor to all cannabinoids.

However, while little is still known regarding CBG, we do know that CBG is definitely the precursor of CBD, THC, and Cannabichromene (CBC). Amazingly, CBG is present in nearly all cannabis strains but is small amounts. That said, it’s often thought of as a minor cannabinoid. Yet in some studies, CBG holds tremendous therapeutic value

What are the benefits of CBG?

Although there’s not much scientific research surrounding the benefits of CBG, some studies have shown it to be a pretty therapeutic compound. Potential benefits of this non-intoxicating phytocannabinoid include:

Still, very little is known of this powerful health promoting phytocannabinoid, and not many CBG products are available in the market today. Those that are available contain very little CBG. That’s why we suggests CBG hemp flower.

What is CBG hemp flower?

CBG hemp flower contains high levels of CBG. Hemp farmers cultivate CBG flower slightly differently than they do with CBD hemp. Because CBG is such a minuscule phytocannabinoid, cultivators must handle CBG hemp flower in a very meticulous delicate way, so as to not lose its potency. Organically grown CBG hemp flower can be smoked safely and has been reported to be well tolerated.

With such high demands for CBG, cultivators are developing high-quality CBG seeds that produce CBG-rich hemp flower. However, with such little info available online regarding CBG, consumers may find it confusing and a bit overwhelming when trying to find the best CBG hemp flower strains. 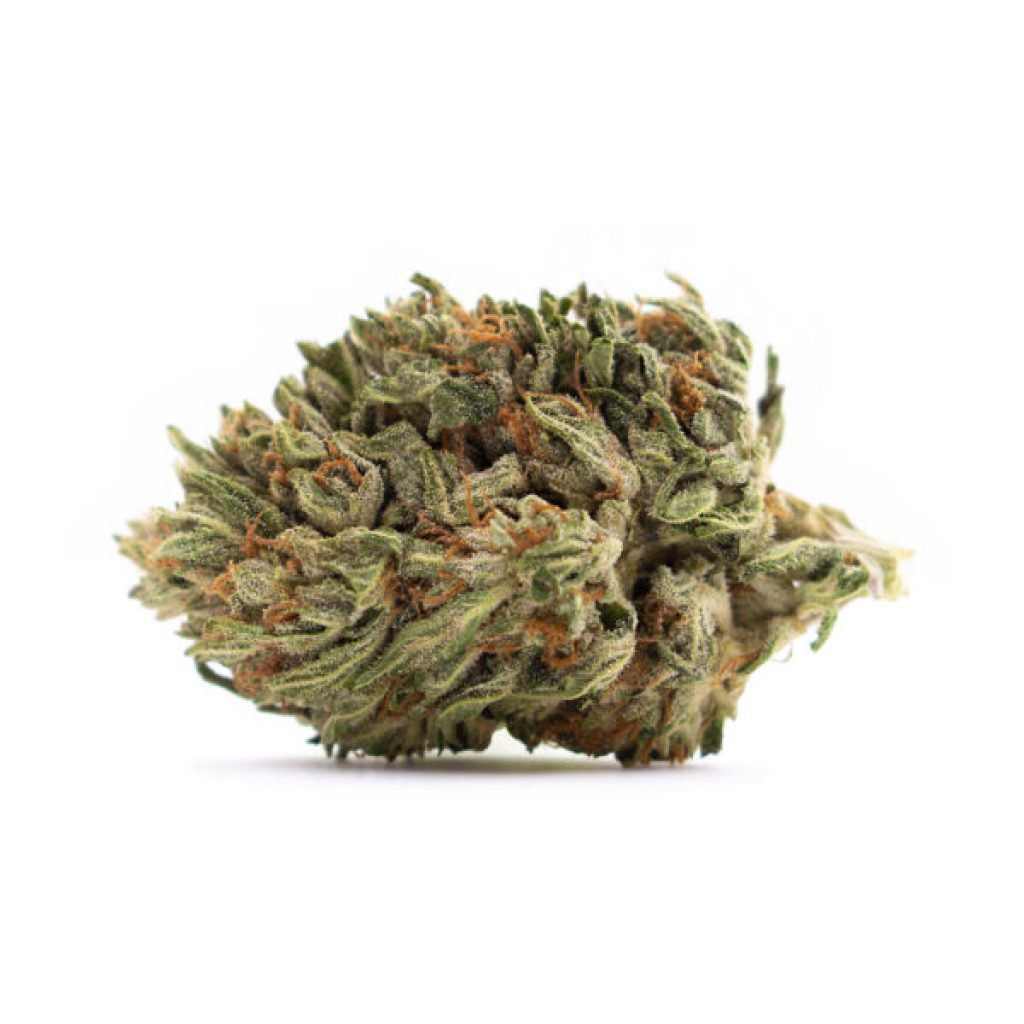 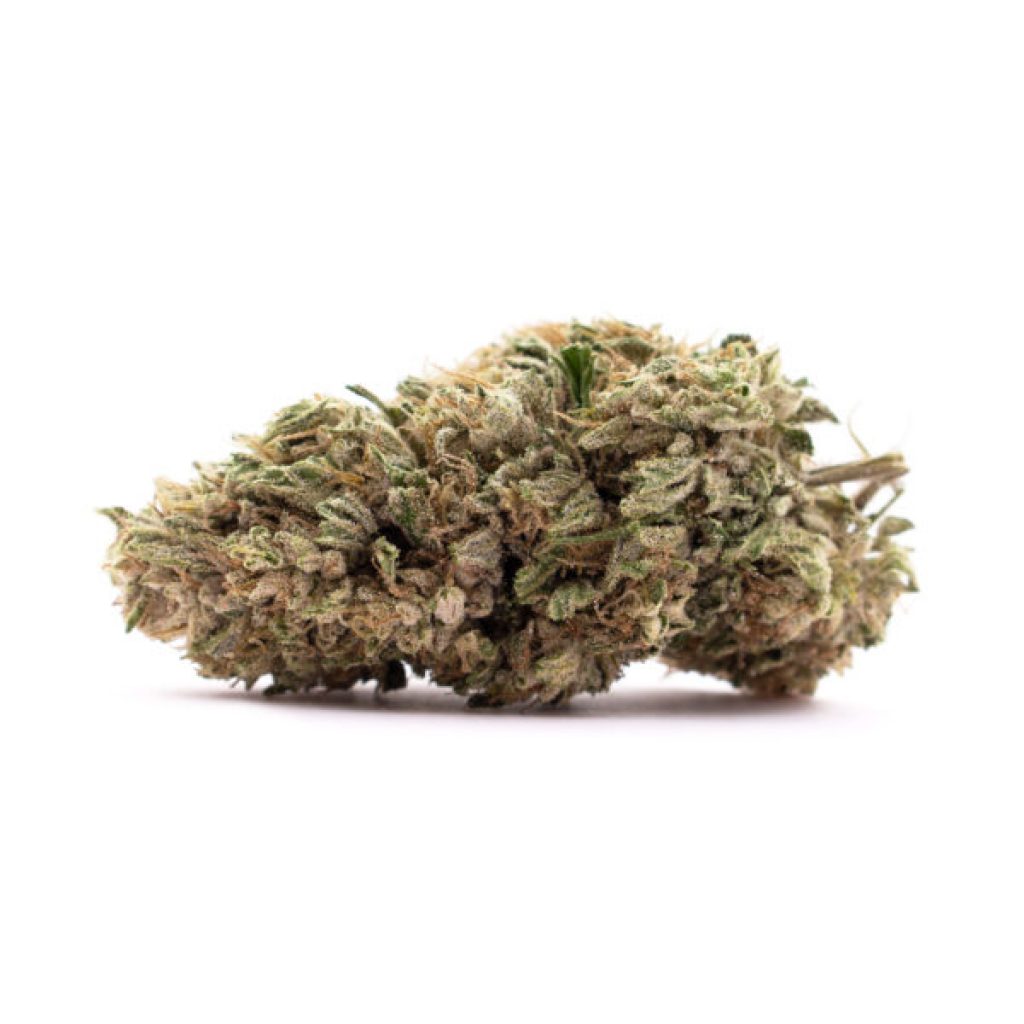 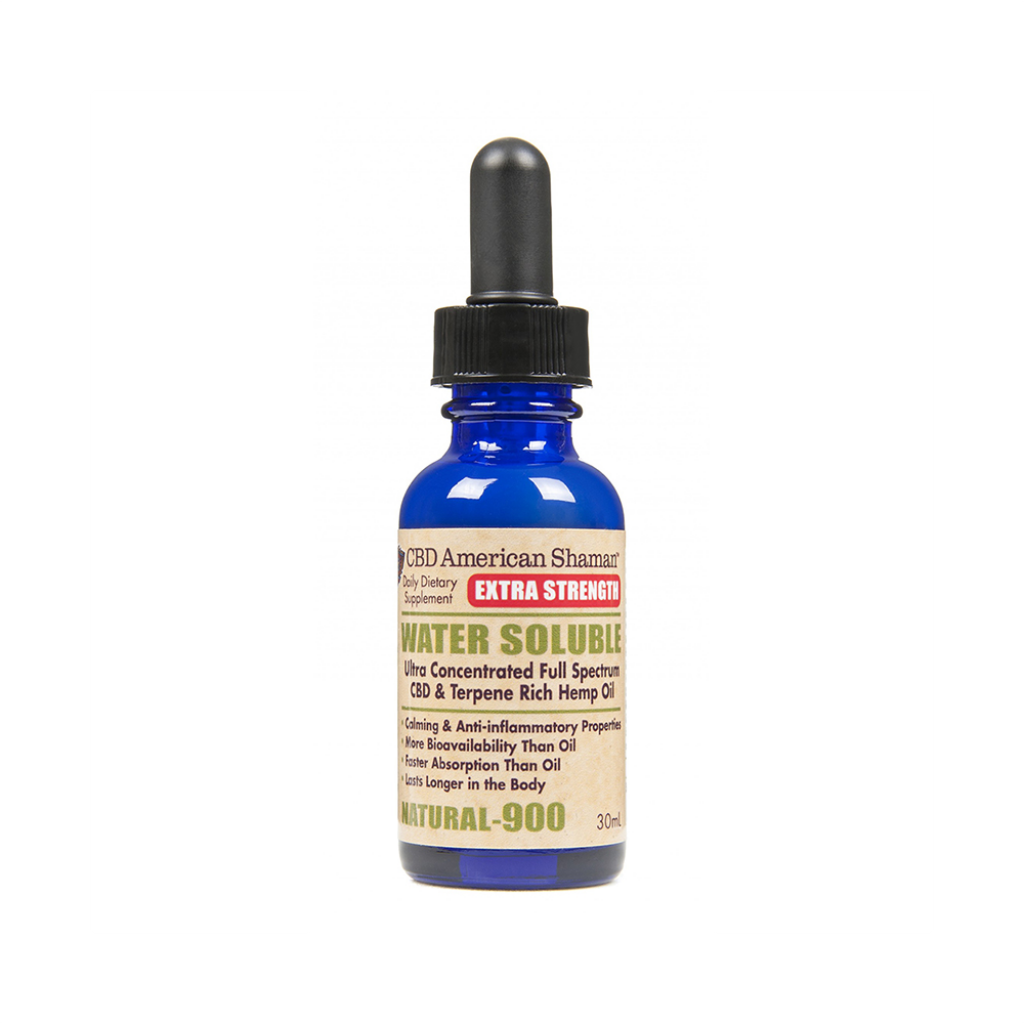 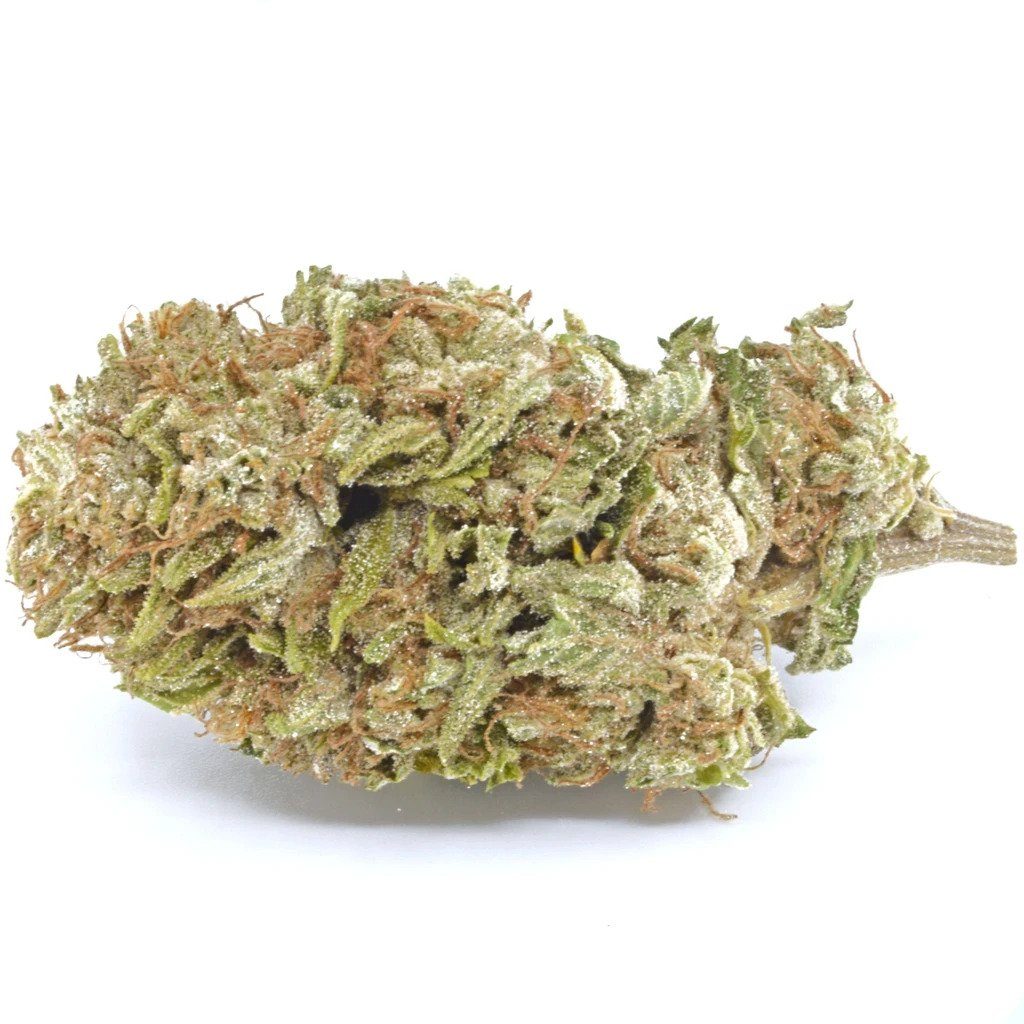 What are the best CBG hemp flower strains?

We understand how frustrating it can be to read contradicting info about medicinal products like CBG. That’s why we’ve taken the time to thoroughly research which CBG hemp flower strains are the best, and where to buy them.

Mr. Hemp Flower specializes in industrial hemp organically harvested from USA farmers. Their hemp is tested by independent third party laboratories and is free of GMOs and pesticides. With strikingly brilliant colors and rich smells, their CBG flower is among the best on the market today. They offer all their CBG flower at reasonable prices, and make it their mission to inform consumers of the therapeutic benefits and strains of CBG.

 5/5
Indoor, Organic, and Hand grew
Less than .3 delta 9 THC
Intended for use by adults only

Their Jack Frost CBG Hemp Flower is cultivated from Goldenseed, a godfather in the genetics of hemp flower. This unique strain offers sensational aromas and a high potency of 15% CBG. Jack Frost allows users to stay focused and energized without any anxious feelings. In other words, Jack Frost is like a cup of coffee without any jitters or the midday crash. If you’re looking for a daytime calming lift, Jack Frost may be the best CBG hemp flower strain for you.

While we know Mr. Hemp Flower has already been mentioned on our list, it’s one of the few hemp companies on the market today that offers more than one strain of CBG flower. It’s refreshingly rare if you ask us. As their name suggests, Mr. Hemp Flower knows their hemp, and their CBG flower definitely stands out among the few companies offering CBG flower.

Their White Widow high CBG hemp flower strain contains a whopping 16.7% CBGa and high levels of terpenes that help activate the therapeutic effects of CBG. White Widow is among Mr. Hemp Flower’s top selling CBG strains for good reason. With a profound crisp aroma and a natural taste, White Widow offers an immediate sense of ease to all its users. Unlike other hemp flowers that may leave users feeling lightheaded or even give users a headache, Mr. Hemp Flower’s White Widow provides consumers a relaxing experience that’s free from any psychoactive effects or anxious feelings. For those interested in an easy going, balance-promoting CBG hemp flower, White Widow CBG hemp flower is among our favorite strains on the market today.

Grown in the U.S. on sustainable small farms, American Shaman is committed in offering 100% organic hemp that’s free of all GMOs, insecticides, pesticides, and heavy metals. All of their hemp flowers are tested to ensure quality and safety under the US Hemp Authority certification. This allows consumers to rest assured that what they purchase through American Shaman is top grade and reasonably priced.

Their John Snow CBG Hemp Flower strain is perhaps one of the few strains in the CBG industry that contains such a high potency of CBG, 20.785% in this case. John Snow offers a tranquil energetic effect to its users, along with other subtle therapeutic effects. Only a trace amount of THC is found in John Snow CBG hemp flower, providing consumers all the medicinal effects without the fear of feeling “high”. If you’re interested in trying CBG and would like to experience energy without all the adrenaline, perhaps John Snow CBG hemp flower is just what you need.

Sourced from the phytonutrient-rich soil of Oregon, Black Tie is dedicated to producing hemp that’s 100% organic and thoroughly tested. They’ve committed their time and energy in creating top quality hemp flower that offers a number of benefits for all. In other words, for Black Tie, the hemp business is a “labor of love”. A Certificate of Analysis is available on the website for all to see.

Although CBG may seem like a relatively new phytocannabinoid, if you’ve consumed any CBD products or CBD hemp flower, chances are you’ve consumed some levels of CBG. Additionally, keep in mind that while phytocannabinoids like CBG and CBD offer astounding therapeutic benefits, it’s always important to speak with your doctor if you are taking other prescription medications. That said, any form of inhalation should be done in moderation and always choose organically grown hemp flower, as pesticides and other toxins could be very harmful to the lungs.

Related Articles
We will be happy to hear your thoughts